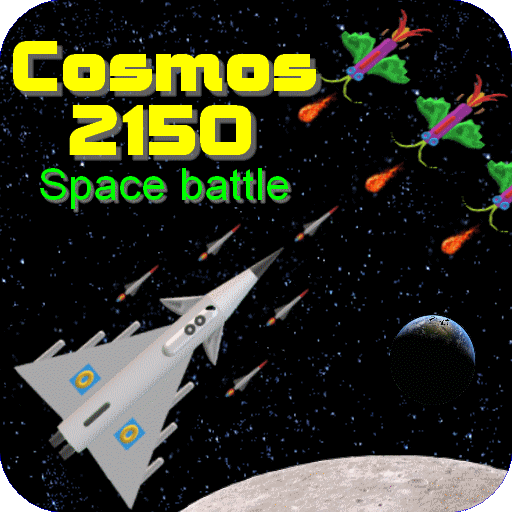 On May 20, 2150 an invasion of Allian ships from the cosmos is reported approaching the lunar station, Lunar international town, more than 1,000,000 citizens of the moon are threatened.

The Allians aim to colonize the entire galaxy, so that they can threaten the earth and its inhabitants, capture them and make the earth - moon their colonies.

Billions of human beings are affected and threatened.

All defense spaceships are requisitioned, from earth a squadron of spaceships equipped with powerful defense weapons fly towards the moon to defend it and engage in the space battle, the space war has begun.

You are in command of the flagship, the best armed, you are the best pilot known to date.

Your mission is to destroy as many allian ships as possible, your score will be the best way to know your progress and your victory.

The space war has begun, we are counting on you and your dexterity to fight relentlessly these Allian ships.

The space battle will be done through this game, three levels of difficulty: easy, medium and hard.

No limit, the only limit will be your resistance and your commitment.

Fight tirelessly to save our galaxy from the Allian invasion 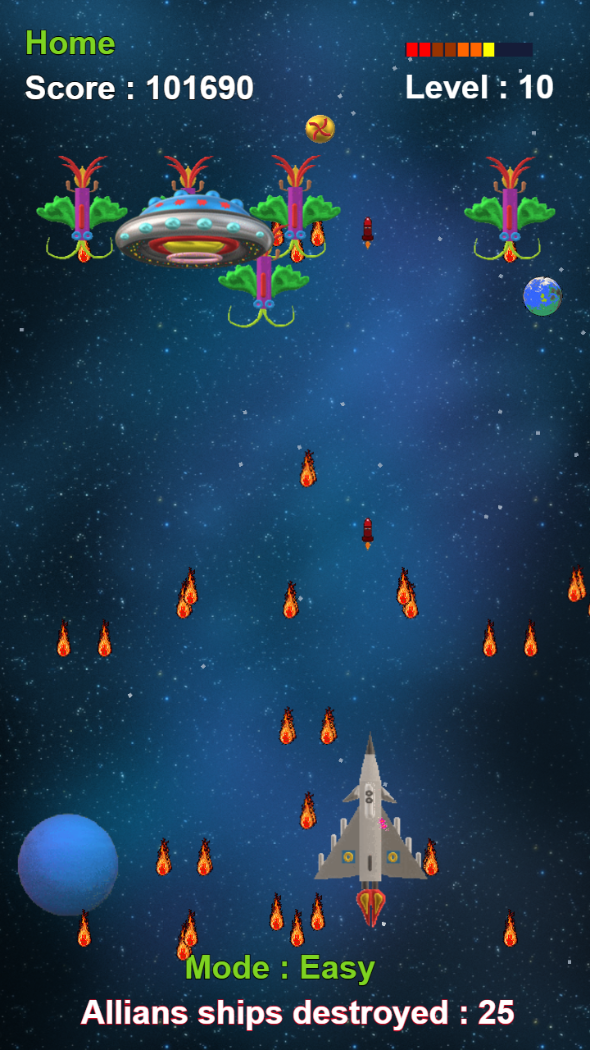 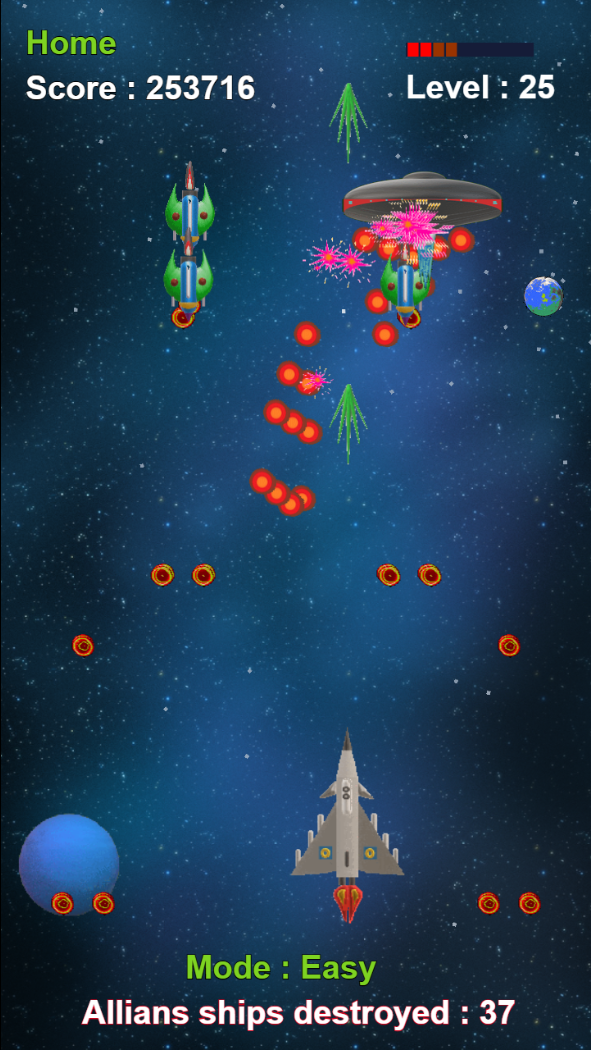